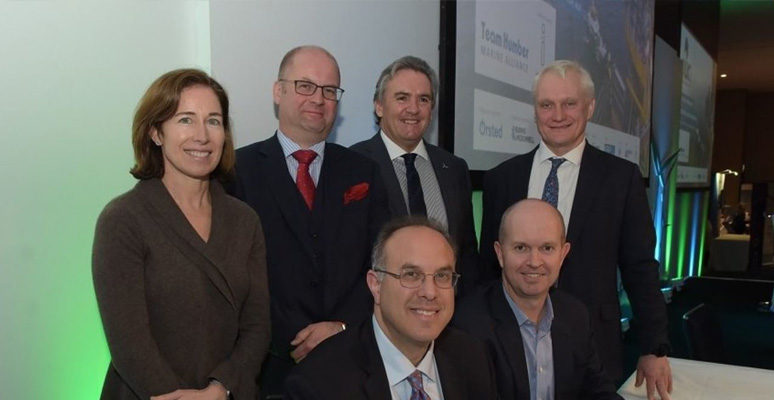 Deal with US will export Humber’s offshore wind expertise

Aura and Team Humber Marine Alliance have signed a deal with the Rhode Island Commerce Corporation.

The contract was signed on stage today (May 2) at the Offshore Wind Connections Conference in Hull in front of an audience of 400 delegates from the UK and abroad. It is the result of work to develop relationships with the East Coast USA over the last three years.

Aura and Team Humber Marine Alliance will be developing an offshore wind strategy for Rhode Island Commerce Corporation after a successful joint bid for the contract. Rhode Island is home to the first offshore wind farm in America.

The strategy will follow a period of research and analysis, supply chain work and advice around cluster development and collaboration. It is expected that the relationship with Rhode Island will continue over the next few years.

Team Humber Marine Alliance has organised 14 USA inward missions to the Humber since 2016 recognising the significant future USA market in offshore wind and the export potential of skills and services in the Humber region.

Mark O’Reilly, Team Humber Marine Alliance CEO and organiser of the OWC conference, said that an outward mission last October to the East Coast USA helped pave the way for the deal.

“There has been huge interest in how we have overcome the challenges in developing a strong offshore wind sector in the Humber and to learn from us in building an offshore wind ‘ecosystem’,” he said.

“They are harnessing our expertise so that they can develop an effective strategy early in the development of the sector. The deal illustrates just how far the Humber has come.” 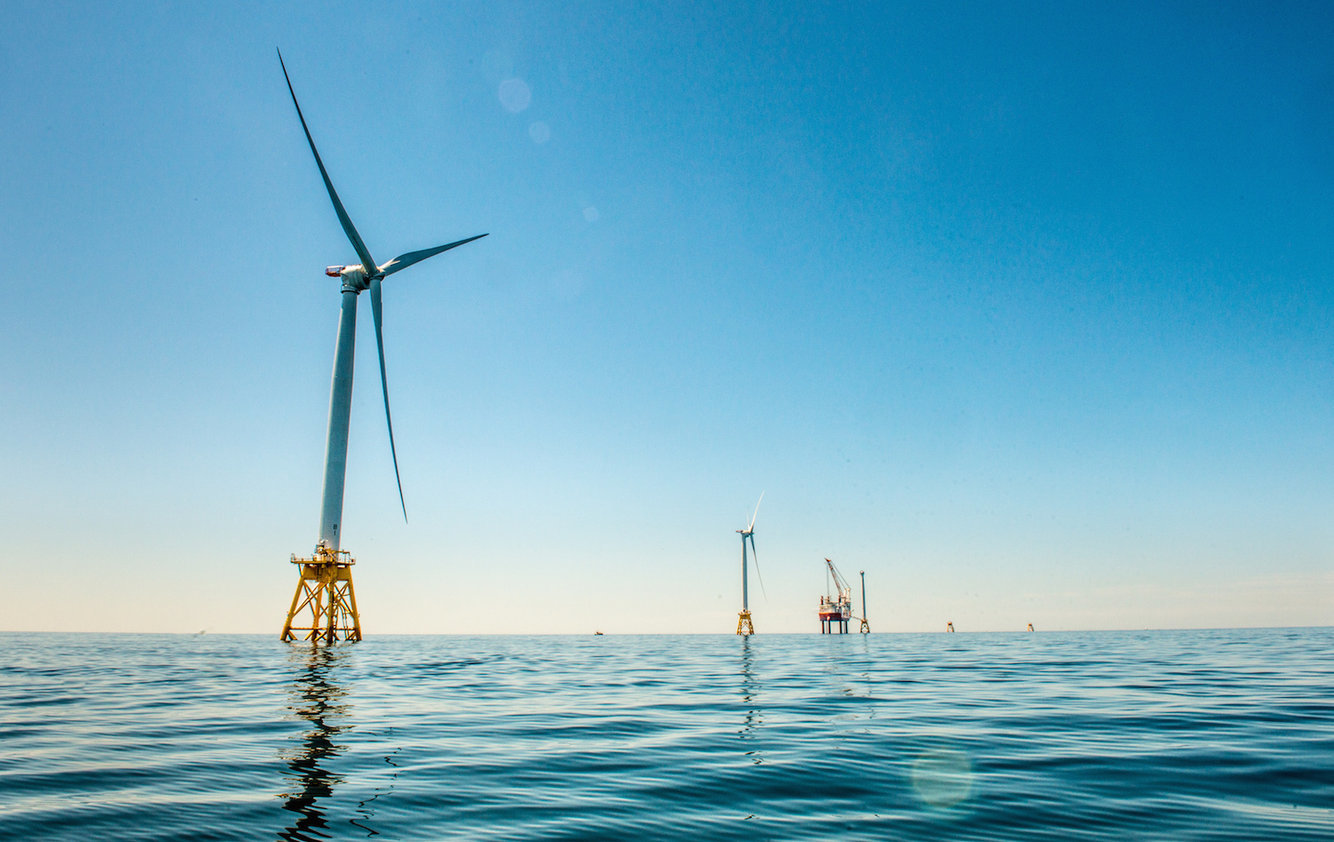 Offshore wind in the USA is poised for tremendous growth in the Northeast and Mid-Atlantic regions over the next decade driven by a combination of policy enthusiasm at the federal and state level, dramatic reductions in cost of electricity and a flood of interest in the economic value and low-carbon energy potential.

Stefan Pryor, secretary of commerce, State of Rhode Island, said: “Much of the world’s wind power industry has been based in Europe — until recently, when Rhode Island became the U.S. state to introduce the nation’s first offshore wind farm.

“Partnering with Team Humber Marine Alliance and Aura will help us make the right strategic moves as we work to build Rhode Island’s wind industry supply chain in particular and to grow our renewable energy sector in general.”

Ben George, director of Aura, which is led by the University of Hull to harness and drive innovation in the offshore wind and wider low-carbon sectors in the Humber, said: “We are excited to be supporting Rhode Island in their continuing journey.

“It was the first to deploy offshore wind with Block Island in 2016, and is now looking to establish an industry model that uses the Humber as an example.

“We’re proud to have the knowledge and experience to help Rhode Island accelerate their own plans for establishing offshore wind as a major player in renewable energy in the US for the future.”

The State of Rhode Island is a state in the New England region. It is bordered by Connecticut to the west, Massachusetts to the north and east, and the Atlantic Ocean to the south. It also shares a small maritime border with New York. Providence is the state capital.