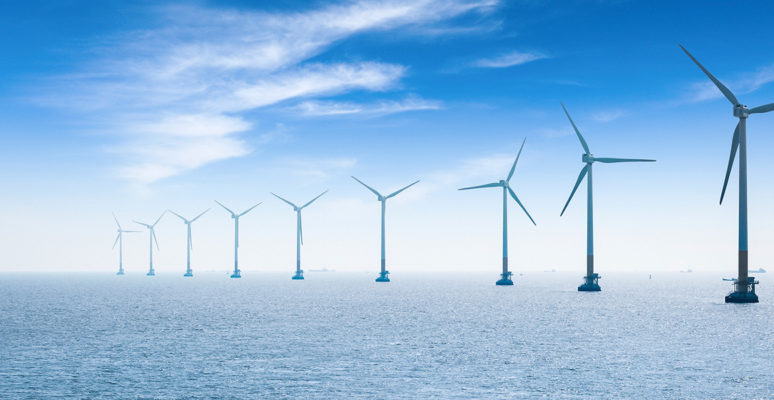 A large consortium of 40 regional businesses and organisations led by the University of Hull has submitted a government funding bid for £36m containing ground-breaking ideas that would transform the Humber economy and potentially lead the fight against global climate change.

Entitled ‘Energy Estuary 2.0’, the funding would be used to leverage the latest research and world leaders in their field based in the Humber, to drive innovations in the production of clean energy.  It would result in a range of ‘demonstrator projects’ that would allow industry to test and pilot new technologies which could be used to lower harmful emissions. The application is being made to the ‘Strength in Places Fund’, led by UKRI who are responsible for over £7billion of research funding across the UK.

If successful, the bid would lead to the creation of 2,000 jobs in green industries rising to over 10,000 jobs by 2030. It could also grow the overall size of the Humber economy by a quarter, as many of the jobs created are likely to attract higher wages.

One of the ideas is the development of a £12m ‘localised energy station’ that could provide heating, cooling and electric to homes and businesses at a lower cost, sharing energy amongst each other, instead of taking energy from the national grid. Others include a mobile machine that captures carbon emissions from polluting industry and a range of clean fuels being produced from non-recyclable plastics and even waste water.

With the primary focus on ‘Clean Energy’, this builds upon the Humber’s reputation as the UK’s ‘Energy Estuary’ given a quarter of UK energy is produced here, which now includes the largest offshore wind farm in the world. However, the Humber remains the highest carbon polluting area in the UK as many ‘energy intensive industries’ such as steel making, chemicals and oil refining are based in the area, all of which still consume a lot of fossil fuel energy to power their operations.

With a new Government law passed earlier this year, the UK will now become a ‘net zero’ carbon emitting country by 2050 and intends to push ahead with ‘decarbonising’ the UK economy. Many areas around the country, including Hull have declared a ‘climate emergency’ with the University also announcing ambitions to significantly reduce its carbon footprint and accelerate how it could support the region on achieving this similar aim.

This has been the driving force behind the Energy Estuary 2.0 bid which has involved major businesses across the Humber working with the University to find new ways to clean up energy generation. It has involved the University’s Energy & Environment Institute, which contains some of the worlds most cited energy researchers and the completion of Aura Innovation Centre a new innovation facility that helps businesses develop low carbon solutions. 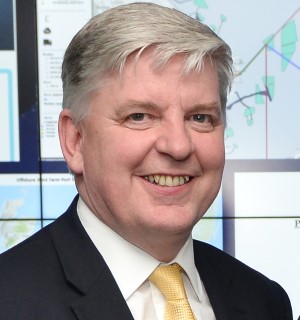 “The area has made incredible progress on how to generate clean energy, which has already had a huge impact on the local economy. We have so much expertise at our fingertips. Many of the large industries here want to innovate to become greener and more efficient, coupled with our world leading research and technical capabilities from across the University of Hull, including our Energy & Environment Institute and the Aura Innovation Centre.

“Together, we want to continue the progress made to date and fully capitalise on the opportunities in front of us.”

“Given the Humber Estuary will continually be affected by the impact of climate change from tidal surges and rising sea levels, it’s in our interests to lead the charge in how we reduce carbon emissions and limit planetary temperature rises. We know that Estuarial regions around the world will suffer the same fate, the Humber could be at the forefront of technology development that helps hundreds of countries deal with devastating climate change impact.

“To do this, we must find ways to invest more into research and innovation, taking big ideas and turning them into tangible projects. The Strength in Places funding would allow us to develop these big ideas, bringing together industry, academics and the wider community to become a global test bed for new technologies that can be showcased to the world.”

The consortium includes heavyweight businesses such as Orsted, as well as Phillips 66 and Singleton Birch who are deemed ‘energy intensive’ industry.

“This bid represents a significant opportunity for our business.  It has the potential to assist us in becoming more energy efficient, lower our costs on carbon taxation and open up new revenue streams. It creates an investment approach that allows us to collaborate with the University of Hull and develop key feasibility studies and demonstrators which will only help us in making larger investment decisions…..”

“We were delighted to support the Strength in Places proposal for the Humber, which could be transformational for both people and place. Our industry produces products that society needs, and will continue to need for the long term and is critical for the Humber region given the significant economic contribution we make. This fund accelerates how quickly we can innovate and develop new ideas that solve some of the difficult challenges of lowering carbon emissions, potentially creating many new employment opportunities.”

Creating employment has been the cornerstone of the bid and it is thought that bid could have many long term economic benefits to the area.   Kishor Tailor, CEO of the Humber Local Economic Partnership (LEP), has been tasked by Government to create a Humber Industrial Strategy and has been working closely with the University and the bid team. He said:

“We believe clean growth can be delivered by diversifying and growing the energy economy, whilst finding new ways to capture local benefit from the energy that is being generated here. This has been at the heart of the LEP’s thinking in the Local Industrial Strategy and could be a huge opportunity to fuel further economic growth in the region, the Strength in Places fund would be essential to that.. ”

However, the competition is likely to be fierce in order to win the funding. The preliminary round of applications during 2018 saw over 100 bids from regions all over the UK with the Humber one of 23 successful applicants invited to make a final submission. With a share of £240m up for grabs, up to 8 bids are expected to be supported with the decision date likely to be March 2020.

“There is a genuine opportunity here to be a world leader in clean energy, climate change adaption and low carbon technology. This will undoubtedly attract more investment into the region and raise our profile globally.

Future activity associated with the Energy Estuary 2.0 project will demonstrate how the Humber is ‘A Place with Energy’.  Anyone interested in keeping up to date with the latest information from the bid can follow the social media channels @placewithenergy on LinkedIn and Twitter.